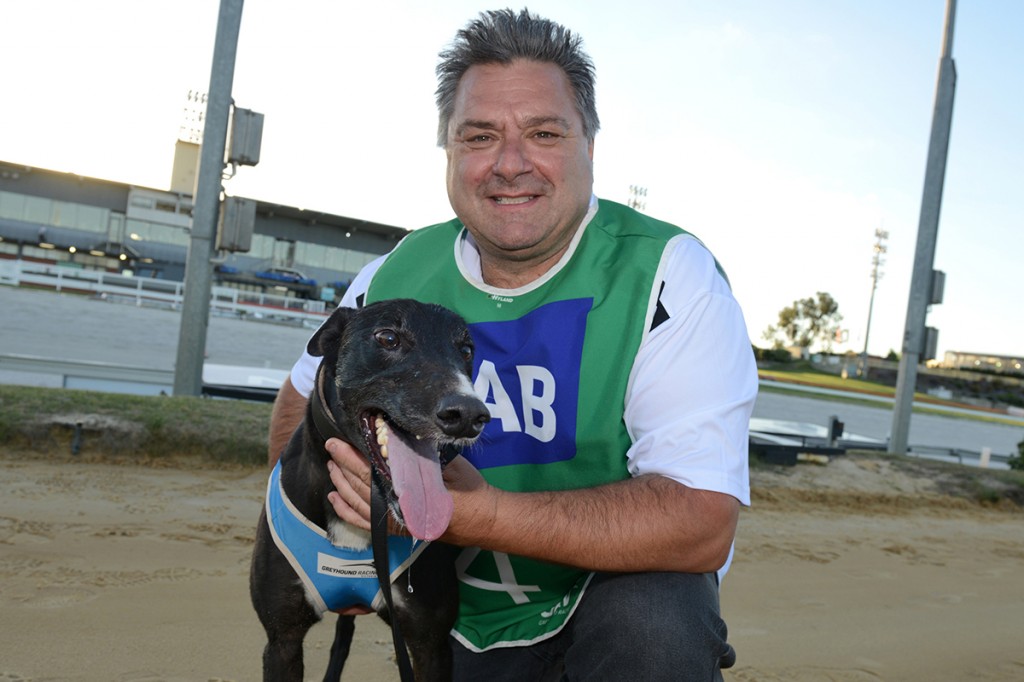 ‘GUTSY’ LOCAL A GREYHOUND TO BE RECKONED WITH

The hopes and dreams of a Devon Meadows family will be riding on the shoulders of a greyhound with ‘a huge heart’ in Saturday night’s $67,000 Group 2 Cranbourne Cup.

Reckoning, trained by Peter Presutto with the help of wife Natalie and their three sons, is primed for a bold showing in the Cranbourne Cup after drawing the coveted box one.

He scored a brilliant heat win on the weekend, his 13th win from 41 starts, just eight days after running third in the Traralgon Cup behind the brilliant Poke The Bear, who is trained at Pearcedale by Seona Thompson.

“Box 1 helps but you’ve got to use it. He can be hit or miss at the start, but if he begins like he did in his heat he will be right in it,” Presutto said of Reckoning.

“I train a small team of four greyhounds and it’s a real team effort. My wife Natalie and our sons James (24), Aaron (22) and Daniel (19) all help out with the dogs, and we will all be there on Saturday night cheering Reckoning on.”

Presutto, 53, bought his first greyhound in 1986 and says a win in the Cranbourne Cup would be his finest achievement.

“I’ve won a Healesville Cup and made several other feature finals, but winning the Cranbourne Cup would be extra special. Not necessarily for me or the fact it’s my local track, but mainly because I feel that Reckoning deserves to win a big race.”

“He has been a bit unlucky in some of his runs but I am so proud of him because he is really gutsy and has a huge heart, a huge motor and he also has quite a bit of ability.”

“At home he loves a pat and he loves a scratch and he’s extremely laid back and relaxed. That changes when I he goes to the track, though, because all he wants to do when he gets there is race,” he said.

Making the appearance of Reckoning in the Cranbourne Cup even more of a family affair is the fact that his breeders and owners, Bill and Serg Buccilli, are related to Presutto.

“Bill and Serg are my second cousins and they’ve had a lot of success in greyhound racing. It’s a privilege to train a greyhound for them, especially one as good as Reckoning,” Presutto said.

A third local greyhound, He Shall Johnny, trained at Pearcedale by David Crawford, will also contest the race.

The Cranbourne Cup is the fourth and final leg of greyhound racing’s 2017/18 Gippsland Carnival, which began with the Sale Cup on Boxing Day, followed by the Warragul and Traralgon Cups in January. 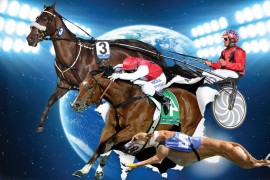 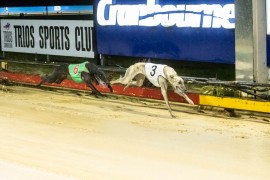 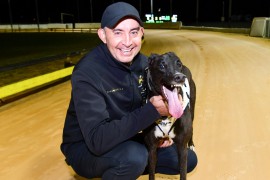 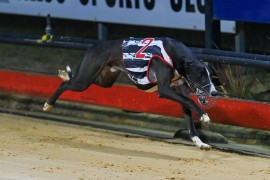