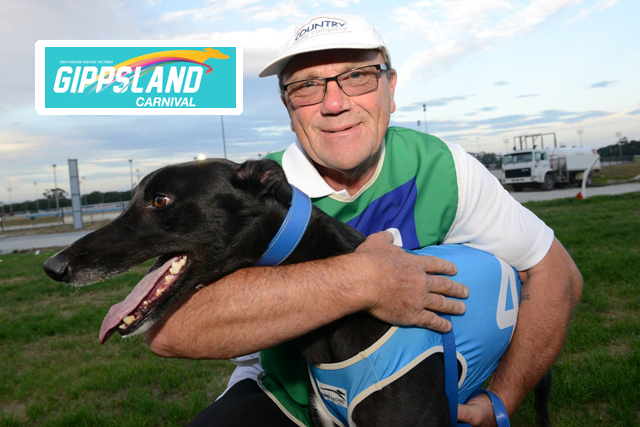 
It was a big night of racing at Cranbourne on Saturday night with four heats of the 2017 Cranbourne Cup run and won, but it was Don’t Kid Me for Steven White who had punters scratching their heads, winning at the respectable odds of $6.80.

A front running greyhound who made the move to Victoria in September has spent a good chunk of his racing career (49 starts, 17 wins and 18 minor placings) leading the field out of the boxes and he did exactly that in his Cranbourne Cup heat.

“Don’t Kid Me has come from South Australia and has really impressed me. His last two runs have been on another level,” Trainer Steven White explained.

Next week in his second group race appearance Don’t Kid Me will have his work cut out for him as he competes against some of Victoria’s fastest greyhounds. Jumping from box seven, the TAB have opened up Don’t Kid Me paying $18.

“I think he is overs heading into the final but saying that I would be more confident if he had an inside draw.”

“Big Flood and Don’t Kid Me faced each other in a Group Listed race at Sandown. The two went hammer and tong to the winners post but Big Flood finished on top.”

“Don’t Kid Me will have to lead to actually win the race. There are a lot of strong dogs in Cranbourne Cup, so I will be happy to run a place.”

WATCH: Dundee Osprey win the first heat from box two. Archie Fields also made it through to the Cup finishing second from box eight.

WATCH: Don’t Kid Me defeated a talented field from box four. Crackerjack Choc finished second from box three to also make it through.

WATCH: Sleek Master (box six) and Extreme Magic (box one) finished first and second to earn their rugs in the Cranbourne Cup for Jason Thompson. 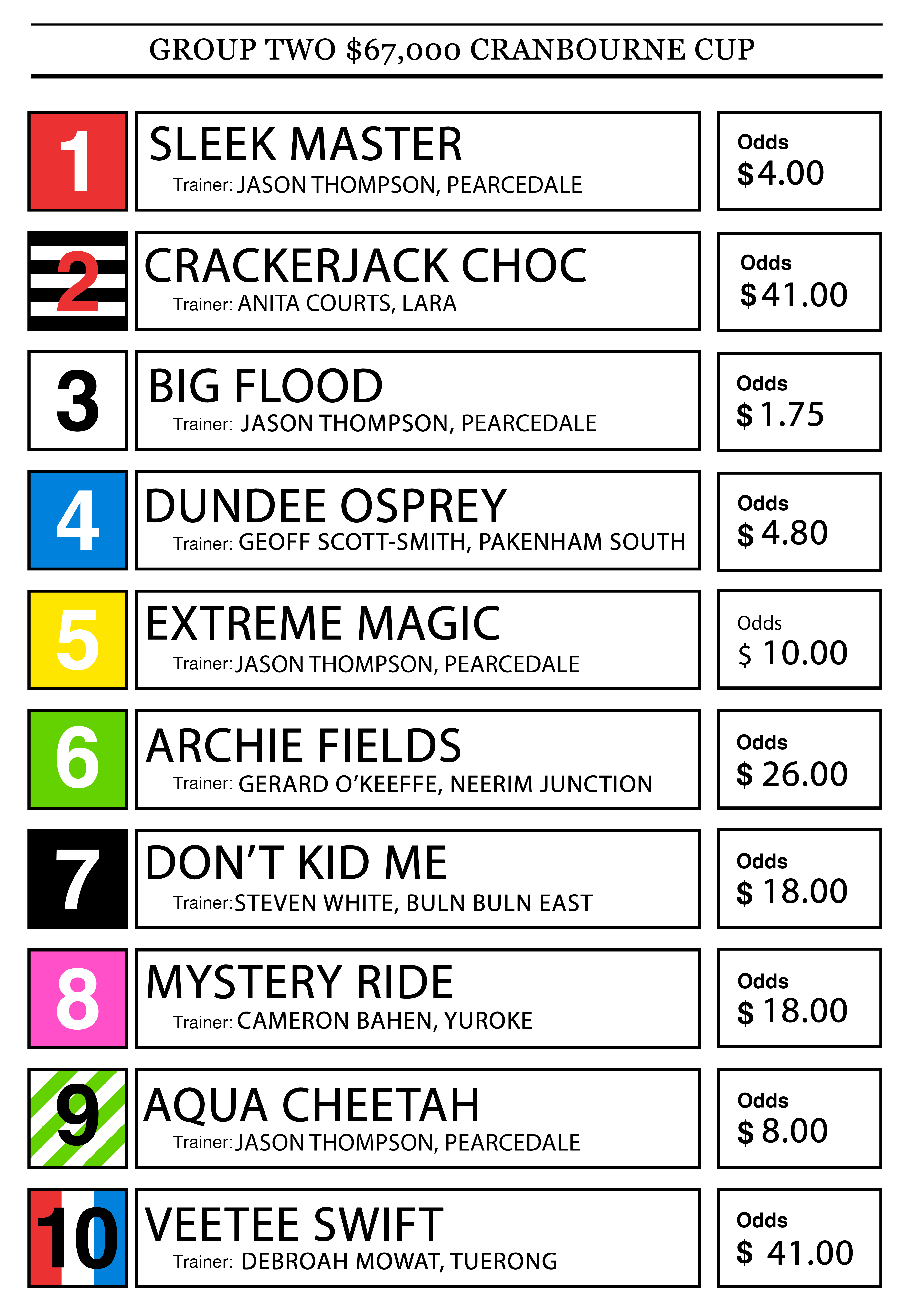 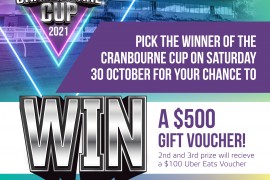 You can win: Cranbourne Cup competition 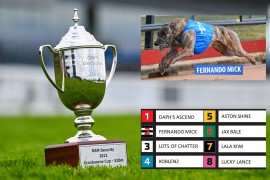 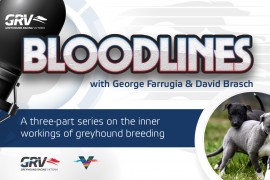