The stadium was filled with tension when Oakdale Destiny (6) flew home to almost pinch the race from Avondale Porche (5), who as expected found the early lead, and it took the Judge about 60 seconds to separate the blue-coloured pair by a nose after calling for a photo finish in 29.977sec.

“Kel said today that Oakdale Destiny was the main danger because she ran Avondale Porche down at Sandown two starts ago.”

“But early speed won the day today, as it so often does in greyhound racing,” explained Kelvyn’s wife, Jackie Greenough after the greyhound had snared the $45,000 first prize.

The story of Avondale Porche is unusual in that she has spent 50 per cent of her career on the sidelines.

Racing careers don’t begin much more impressively than hers did back in 2013, with nine wins from her first nine starts, including some quick performances at Sydney’s premier track, Wentworth Park.

By the end of 2013 Avondale Porche, then trained by Beau Hedley, had accumulated 13 starts for 10 wins and two placings, however things then went pear-shaped.

“She missed 11 straight months of racing after first enduring an injury and then coming on-season three times.”

“But she continued to trial really impressively during her layoff during repeated attempts to get her back tot he track, so there was never any doubt about her recapturing her early-career form,” Jackie said.

Upon her return to racing two months ago, Avondale Porche was in a new kennel after Hedley decided to concentrate on a boxing career.

“Kel met Beau when he was racing a greyhound in Sydney and they really hit it off.”

“Avondale Porche is owned by Beau’s uncle, Michael Brown, so Beau remains closely connected to the dog. He is a top young trainer,” Jackie said.
Brown also bred Avondale Porche (Knocka Norris – Micro Lee), who will turn four in April, and has now had 19 starts 14 wins and four placings, with her stake earnings reaching $94,000.

Jackie hinted that the Perth Cup (heats Jan 31) may be next on Avondale Porche’s agenda, with the Australian Cup Carnival (Feb 21-Mar 7) a longer term goal.


Watch: A profile on rising NSW trainer Beau Hedley filmed in 2013, when he was at the helm of Avondale Porche.
Pictures by BlueStream Pictures. Click to enlarge. 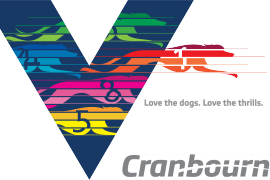 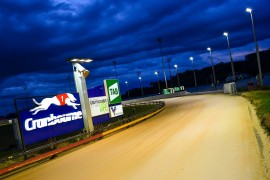 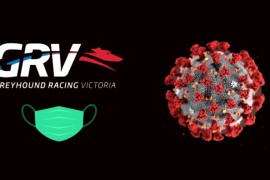 Track goers required to wear face masks at all times 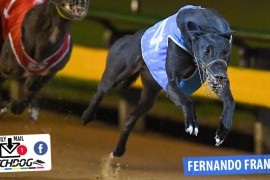